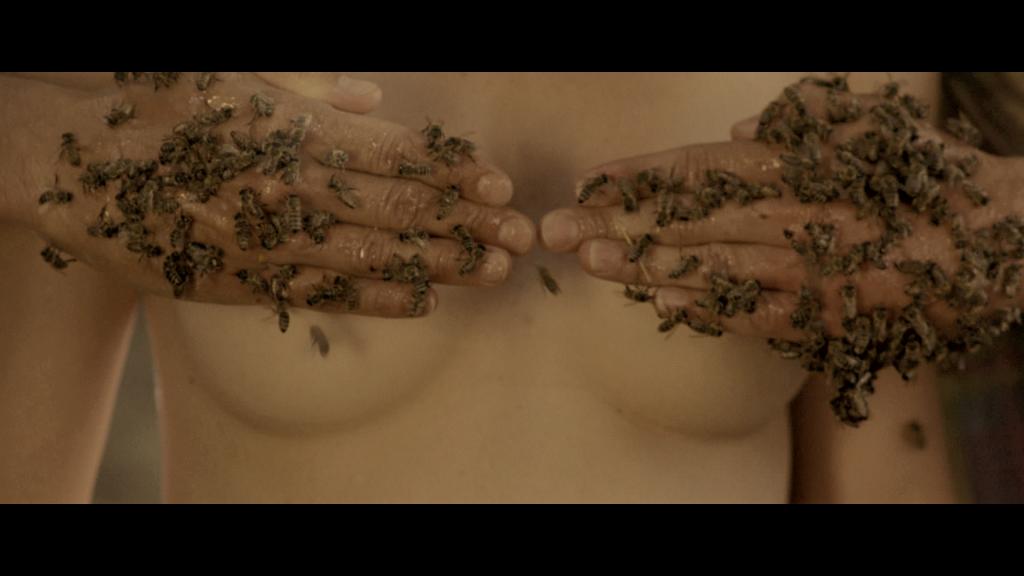 Program: Next IEAS Film Club is organized on Tuesday. Title of the movie is Zero.

A bee-keeper initiates fight against the society of consumption for saving the bees.
N, the director of a honey bottling factory produces fake honey. One day, after an accident caused by a bee, he is tasting real honey and his entire life changes radically. He leaves his factory, settles down in a walley and starts working with bees in the real way. His bees get chased away and killed – as it turns out -, by the harmful effects of a nearby mobile phone tower. He falls in love with L, the daughter of the director of a mobile phone company. Their legal fight to save the bees is unsuccessful. N’s last bee dies. N leaves his farm and L leaves her father and joins N.

Visiting the event is free. 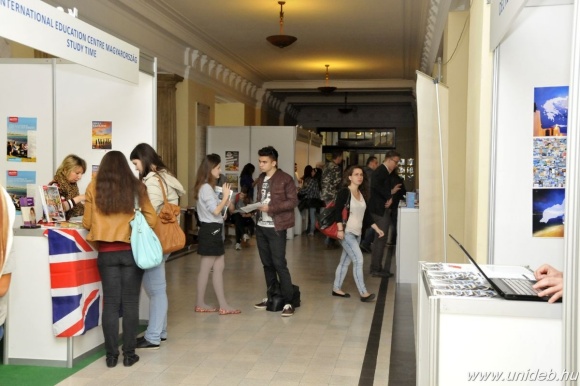 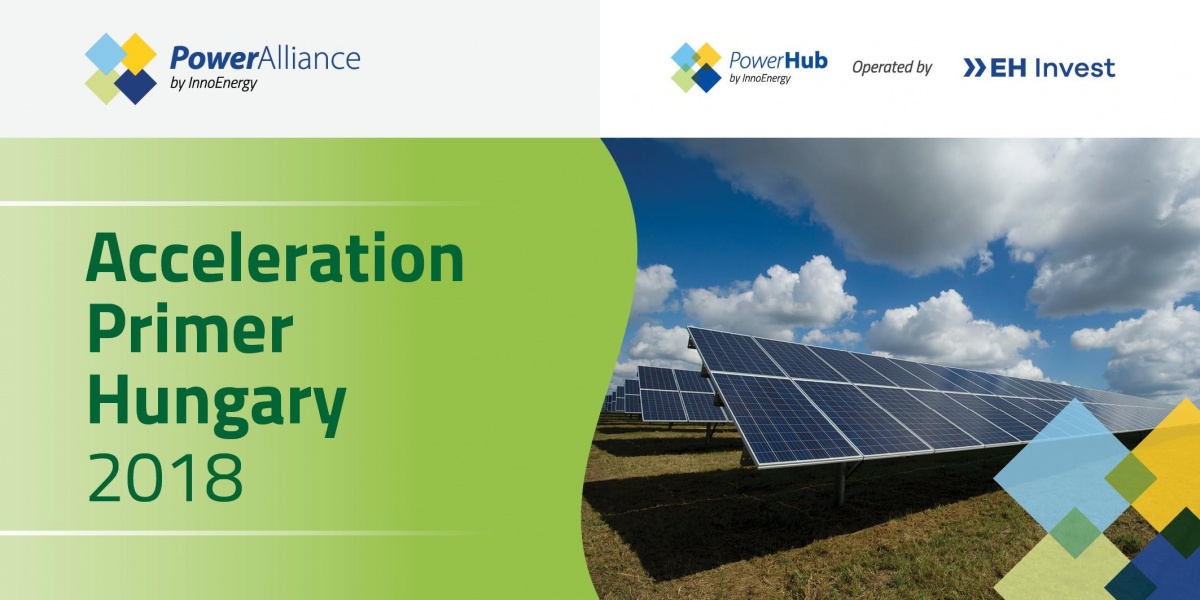