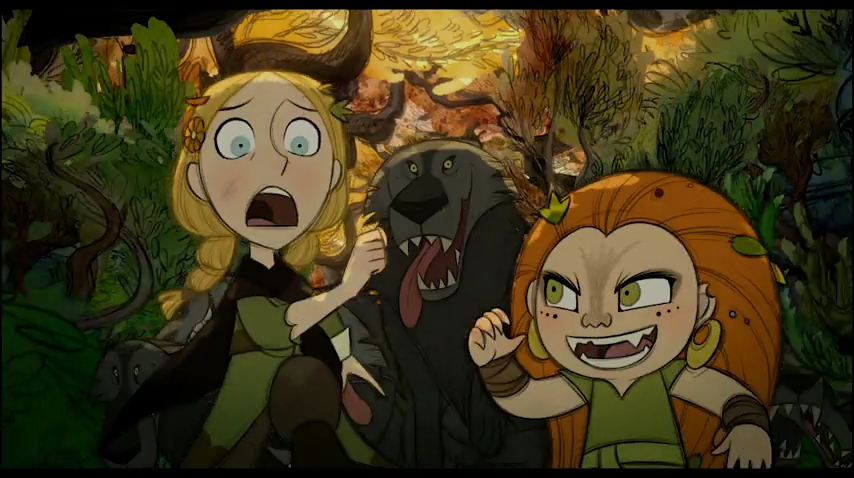 The discussion will be moderated by Fruzsina Papp. 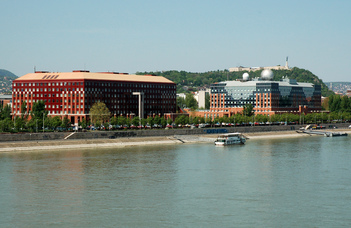 The autumn break will be held between December 12 and 17, and after that, the exam period will take place completely online at ELTE e Faculty of Humanities. 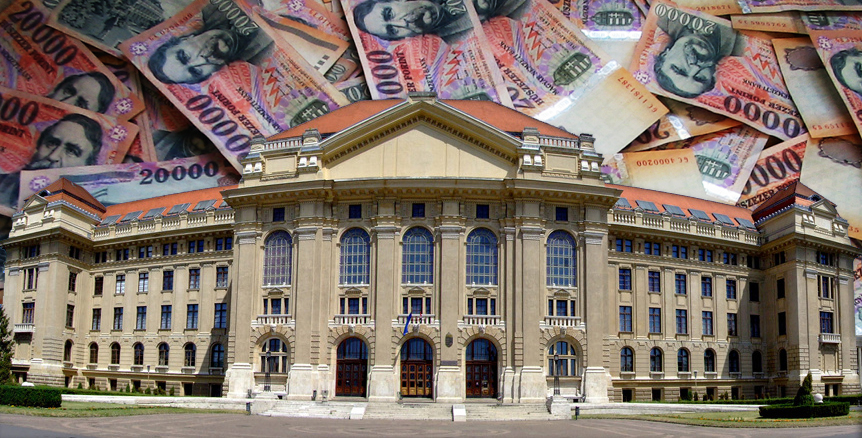 The government is spending 2% of Hungary’s GDP on higher education this year, a figure that stands out not only in Europe but in the country’s history, the culture and innovation minister said in Szeged, in southern Hungary. 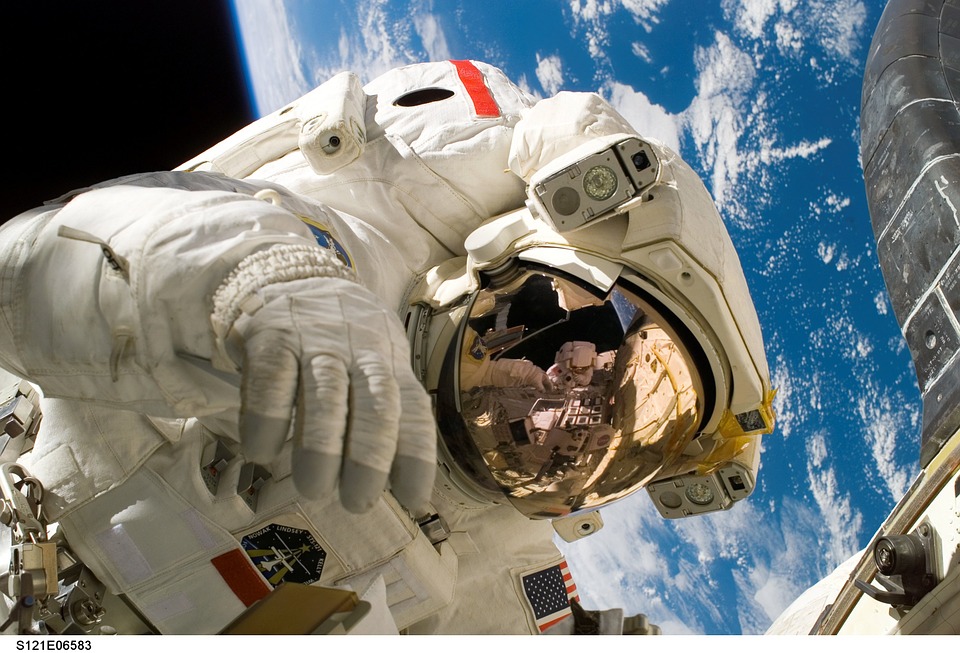 With the cooperation of seventeen Hungarian universities, four advanced courses in space science will be launched in Hungary as part of the UniSpace program. The National Public Service University (NKE), which is responsible for coordinating the UniSpace Hungary Consortium, informed MTI on Tuesday: in accordance with the goals of the space strategy adopted by the […] 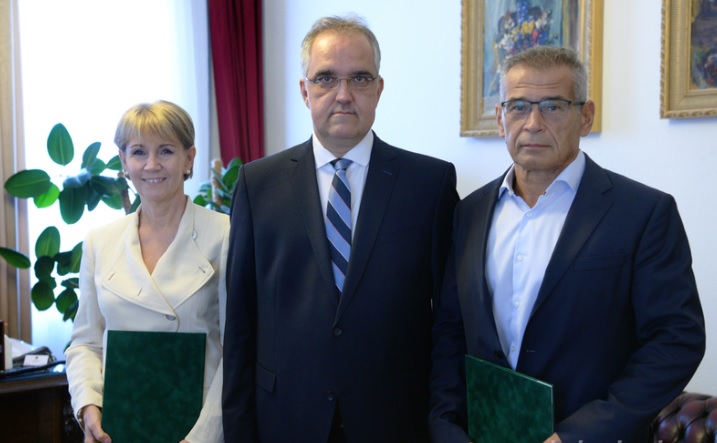 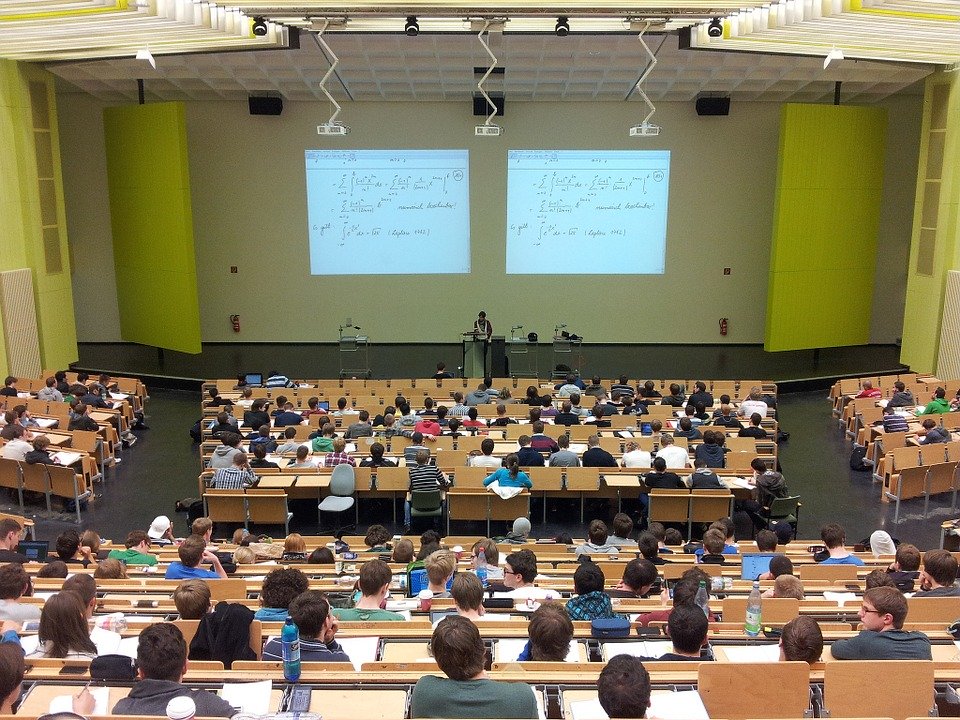 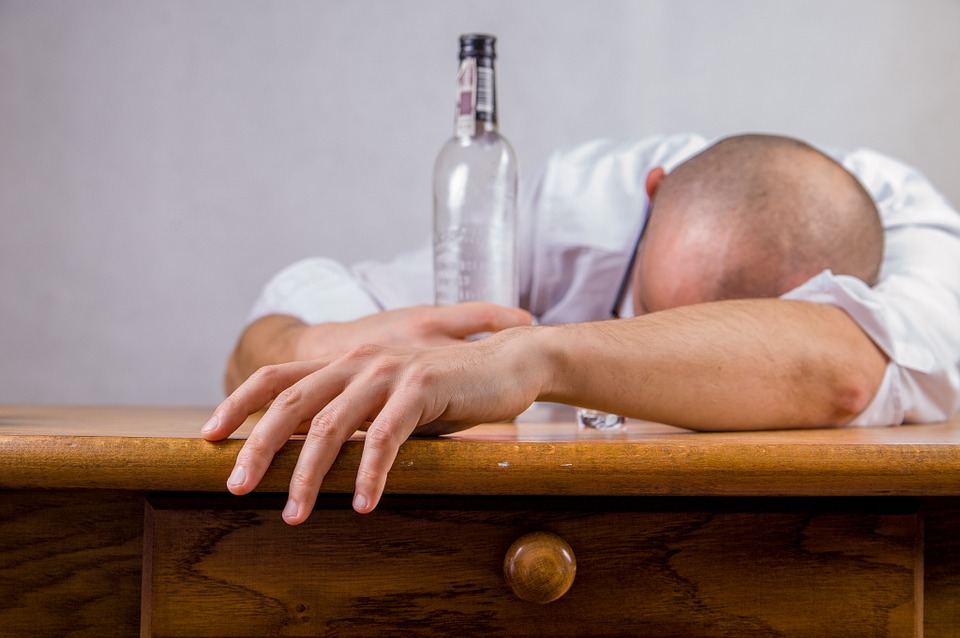 On February 11, 2022, a 69-year-old resident of Debrecen filed a complaint with the police that his pension, which he had taken out of his account that day, had disappeared from his apartment. The suspicion soon turned to an occasional acquaintance with whom he had met a few days earlier. Already during the first meeting, […] 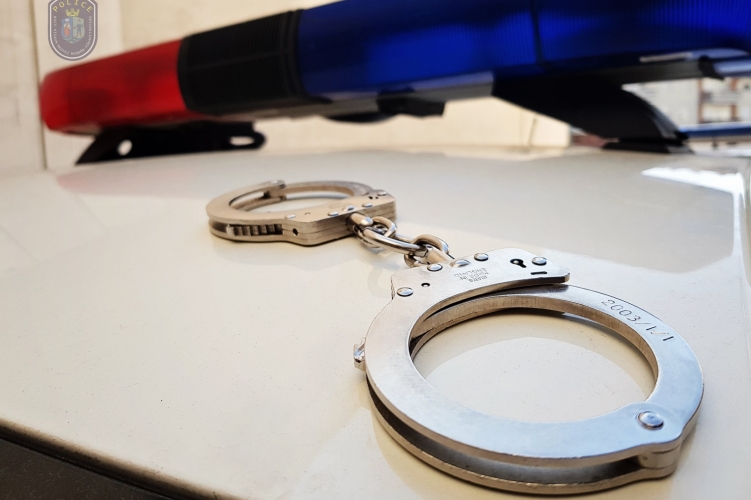 The burglary of a shop in Ebesi was reported to the Activity Management Center of the Hajdú-Bihar County Police Headquarters on June 8, 2022, at 9 pm. 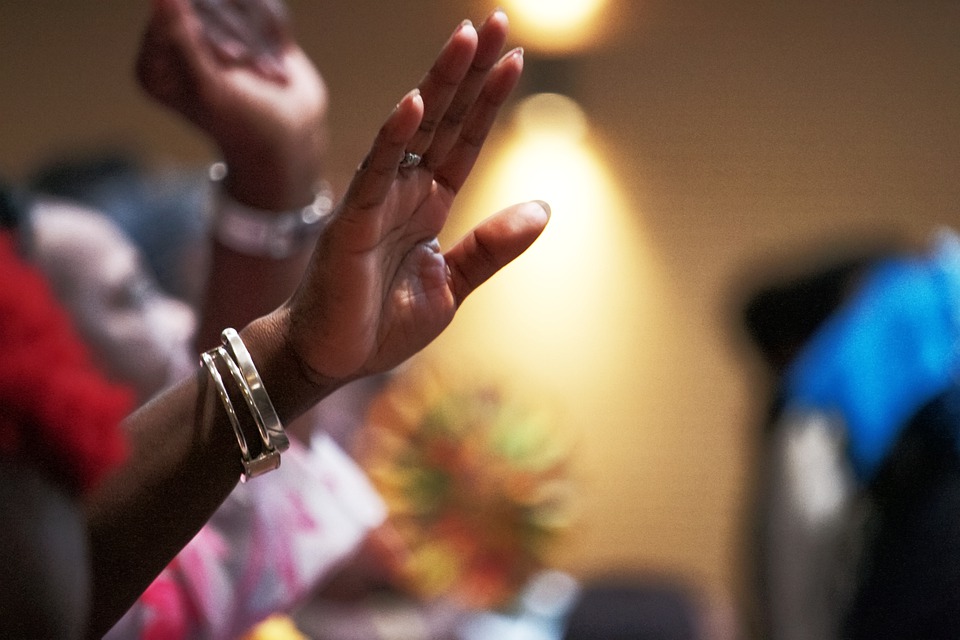 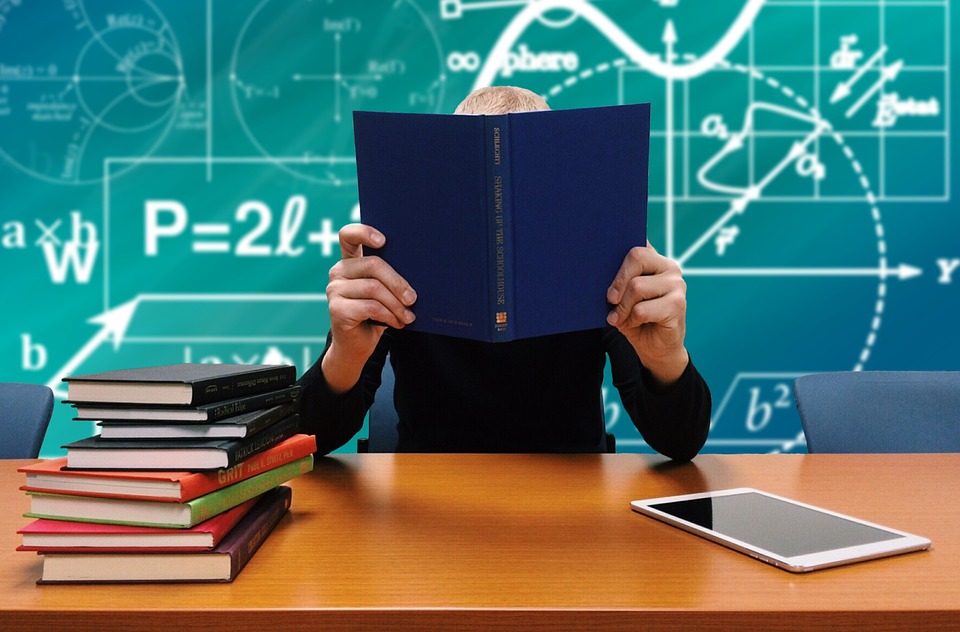 Universities operating under Hungary’s new higher education model based on private foundations can “adapt to new situations much faster” than universities in the traditional system, Finance Minister Mihály Varga said. 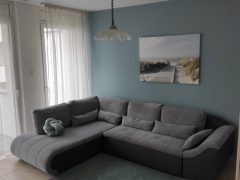