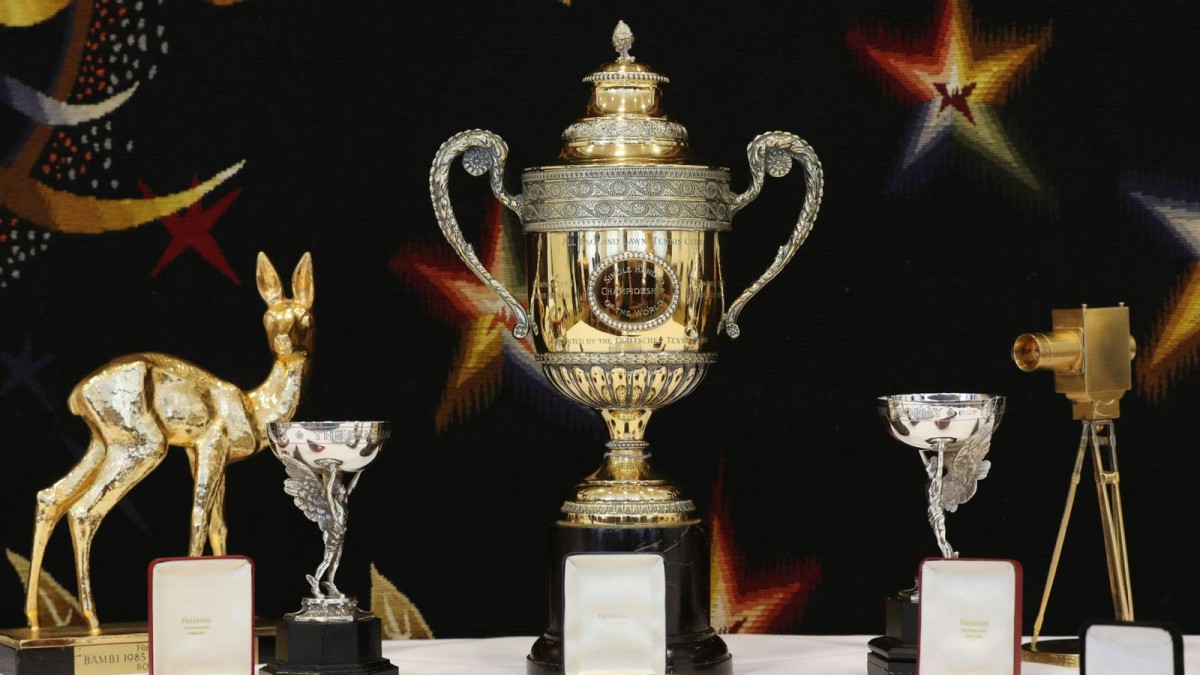 An auction of trophies and personal memorabilia belonging to German tennis legend Boris Becker has attracted almost £700,000 in bids.

Becker auctioned off his trophies to pay off the debts he owes after being declared bankrupt two years ago.

The highest bid was £150,250 for a full-size sterling silver replica of the US Open trophy that Becker won in 1989 against Ivan Lendl.

Also up for sale were tennis rackets; shoes and clothes that he wore on the court; a watch gifted to him by Novak Djokovic, whom Becker used to coach; and a certificate commemorating his doubles gold medal at the 1992 Barcelona Olympics.

Auctioneers Wyles Hardy & Co said nearly 500 participants from 32 countries signed up for the auction, with some even bidding from the audiences at Wimbledon.

Becker, a three-time Wimbledon champion, was declared bankrupt in June 2017 over undisclosed sums owed to London-based private bankers Arbuthnot Latham & Co.
There could be more trophies belonging to Becker which his estate have yet to find – and could help pay off his debt.

Mark Ford, the lead trustee to Becker’s bankruptcy estate, said: “We still hope to locate and recover the missing trophies including six relating to Mr Becker’s successes at Wimbledon and his two Australian Open titles.

“If anyone has any information relating to these, please contact the trustees in bankruptcy.”

The auction was due to take place last year but had to be postponed when Becker argued his appointment by the EU to the Central African Republic as a sports attache meant that he couldn’t face legal proceedings.

The claim was eventually dropped and the auction was rescheduled. 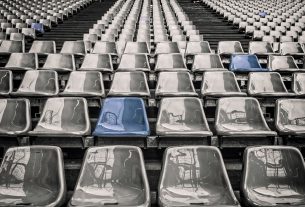