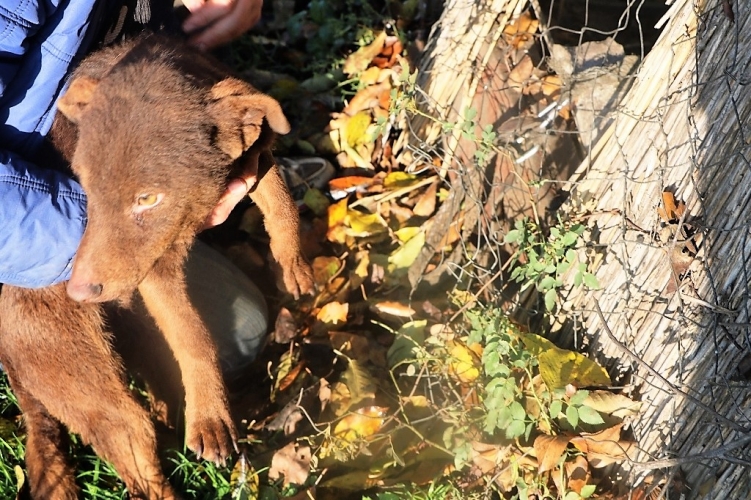 The Hajdúböszörmény Police Headquarters prosecuted a woman for a well-founded suspicion of committing an animal torture crime. According to the investigation, in the period prior to November 9, 2020, the suspect tied three dogs to trees in the yard of a property in Hajdúdorog with strings and chains. The woman moved to another apartment in October but did not allow the animals left behind to eat and drink for an extended period of time, resulting in the death of two dogs. Their third companion was rescued by animal rights activists and notified to the police.

Investigators interrogated the 46-year-old woman from Hajdúdorog as a suspect and she testified. Her explanation for her actions was that she forgot about the dogs after moving.

The Criminal Department of the Hajdúböszörmény Police Headquarters carried out the necessary procedural steps during the investigation, and the documents were handed over to the prosecutor’s office.

Man leaves 40 hotels without paying for the service 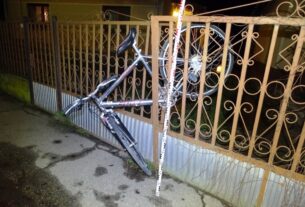 Man tries to rob a house in Berettyóújfalu 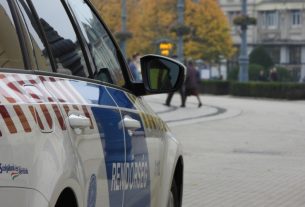 Bicycles were stolen in Debrecen