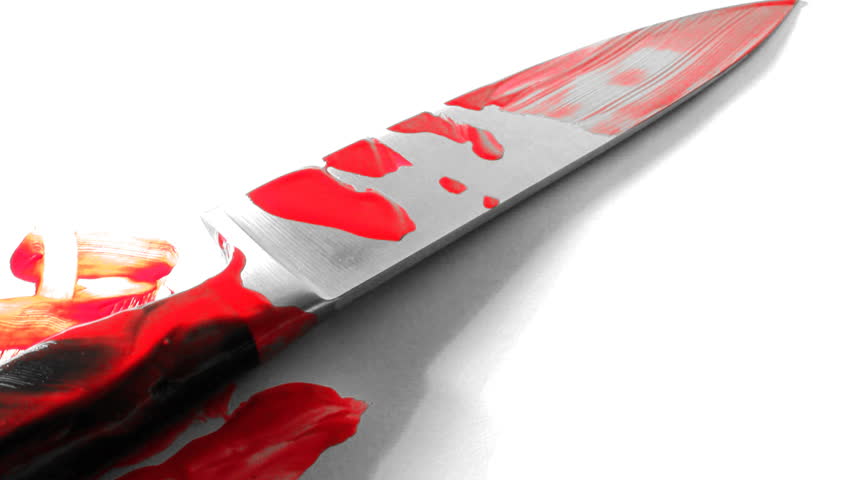 On Saturday evening (20th June), a knife attack happened in the city of Reading (UK). According to the press, three people died in the incident.

According to The Daily Telegraph, two people got injured, they were taken to hospital, while three people died on the spot.

Later, the police arrested a man in Forbury Gardens.

In the park on Saturday, a group called Black Lives Matter held an anti-racism demonstration, but organizers said the incident had nothing to do with the demonstration, the event took place peacefully, under police supervision, and participants were no longer on site when the attack happened. 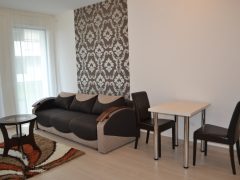