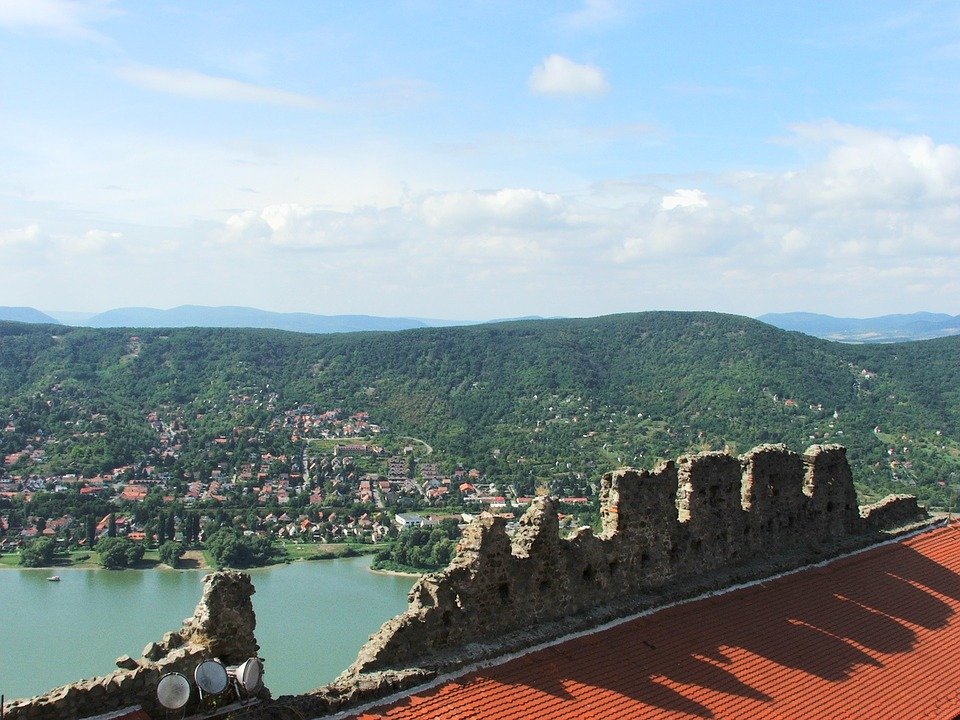 Hungarian holiday makers are more likely to travel to domestic destinations than spend time on a beach in other countries this year, according to a Lounge Group survey commissioned by the Hungarian Tourism Agency (MTU) and released on Sunday.

According to the agency, 36% of all participants in the survey said they would make trips inside Hungary, while only 15% said they were planning to take holidays abroad.

Forty-three percent of the representative sample of 4,000 said they had cancelled trips planned for this year. One-third of them did so because of concerns over the coronavirus epidemic, while another third said that their destinations had become unreachable.

The epidemic has created “uncertainty and fear” in travellers, according to the survey which showed that half of respondents were concerned about travelling after the epidemic and 40% were worried that they would need to cancel future trips, too.

According to the report, the Lake Balaton area continues to be the most popular domestic destination, followed by the Danube Bend, the Tokaj region and Sárospatak in the northern hills. 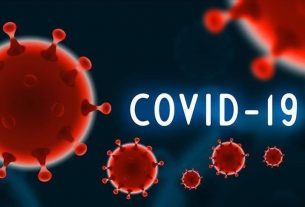 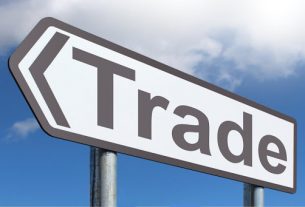 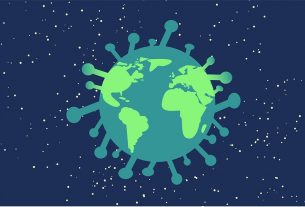 President Áder: Hungary and Slovenia are among the EU member states with lowest number of coronavirus cases