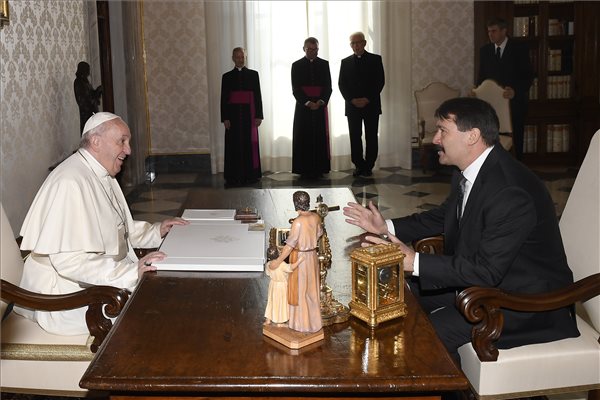 The pope’s recent exhortation regarding the Amazon region and our joint responsibility for the created world featured high on the agenda of talks, Hungarian Presient János Áder said after meeting Pope Francis in an audience in the Holy See.

Áder and the pope agreed that while the past century was that of crude oil, the present one is the century of water, with humanity facing the pressing need of preserving its water resources and natural waters.

Providing an appropriate amount of quality water for the population is a challenge for each country, the president said. Áder outlined Hungary’s efforts to promote progress in this field, including the three World Water Summits hosted by Budapest.

The president informed the pope about the Hungary Helps programme aimed at supporting persecuted Christians all over the world.

Responding to a question, Áder said there are no unsettled disputes between Hungary and the Holy See. 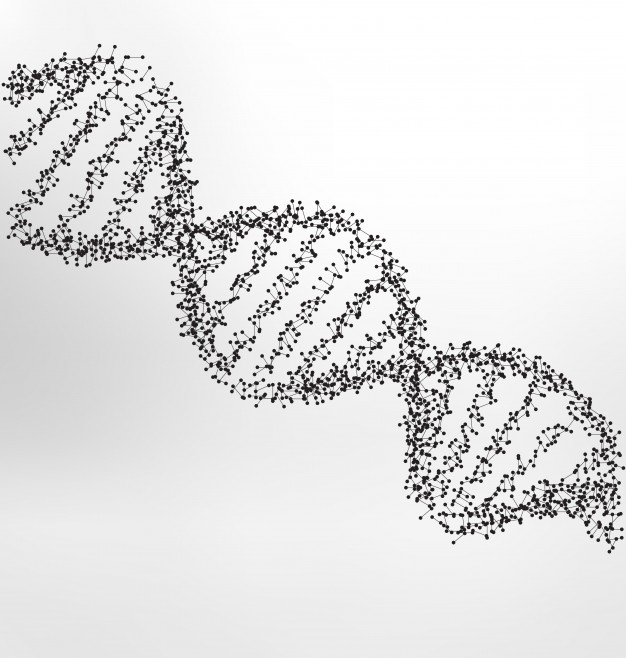 New Gene Identified as Cause of a Rare Disease 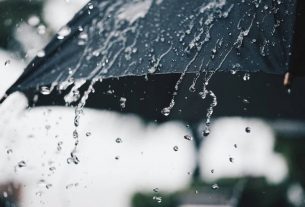 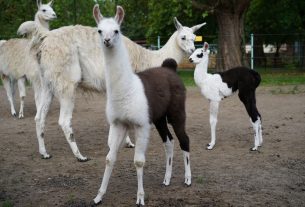 Photos of the Newborn Llama at the Debrecen Zoo 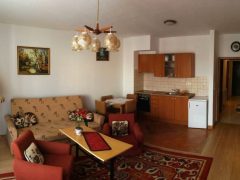