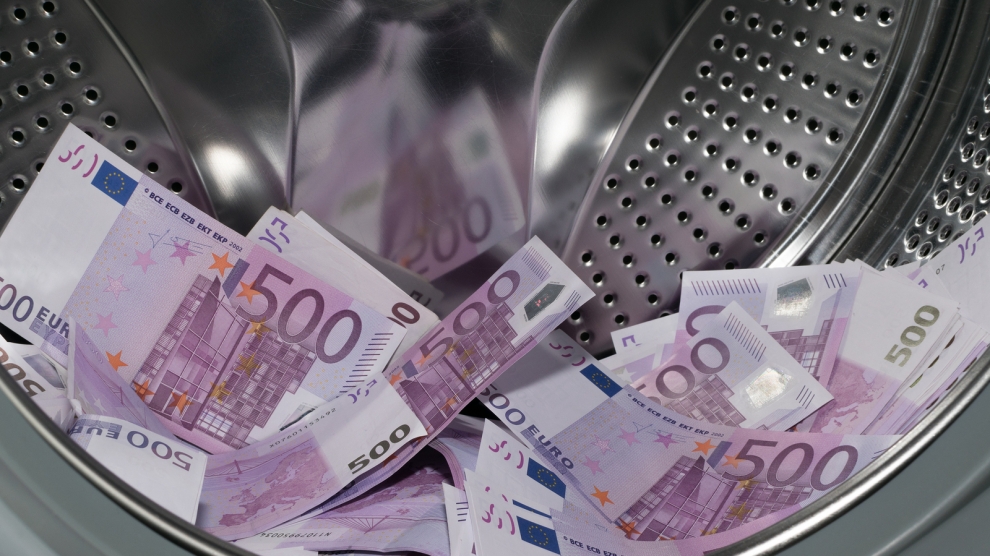 The Council of Europe said Hungary has made considerable progress over the past year in the fight against money laundering and the financing of terrorism. According to the report by the Committee of Experts on the Evaluation of Anti-Money Laundering Measures and the Financing of Terrorism (Moneyval), Hungary has made improvements in its gathering and analysis of data on terrorist financing and money laundering since last year.

In its latest report, Moneyval upgraded Hungary from “partially compliant” to “largely compliant” with the organisation’s recommendations concerning this area.

Moneyval decided that Hungary will remain in enhanced follow-up, meaning it will continue to monitor the country’s progress in implementing measures against money laundering and terrorist financing.

The organisation rated Hungary as “compliant” with six of the 40 recommendations issued by the Financial Action Task Force (FATF). 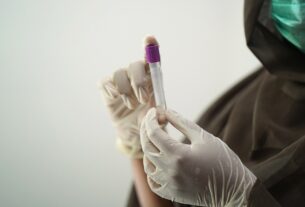 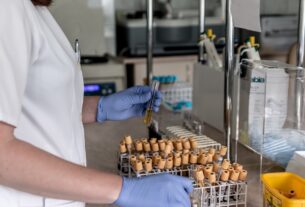 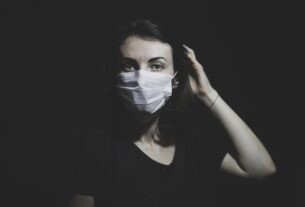