The number of Start “baby bond” accounts with the State Treasury has risen above 190,000 by the end of July, daily Magyar Nemzet said, citing the finance ministry’s state secretary.

András Tállai said Hungarians opened close to 20,000 new accounts this year. Start accounts have around 68 billion forints (EUR 200m) of savings at the moment, finance ministry data shows. He said growth in the number of new accounts was high in the first few months of the year, but then slowed during the summer.

The state secretary added, however, that the ministry expects to see another uptick in new accounts in the autumn.
He said the bond, along with the government’s home subsidy and the recently-launched family protection action plan were all designed to allow young people to make a decent living in Hungary.

A 42,500 forint start-of-life subsidy has been available to all Hungarian-born citizens who reside in the country since 2006, but the Treasury took over exclusive management of the baby bonds in the autumn of 2012. The bonds are also available for Hungarian children living abroad who were born after June 30, 2017.

Parents, grandparents and other relatives can open the Start accounts to make savings for children in the family. 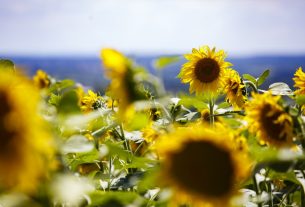 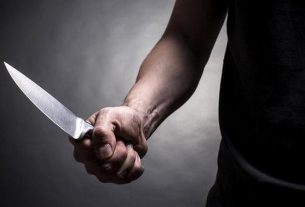