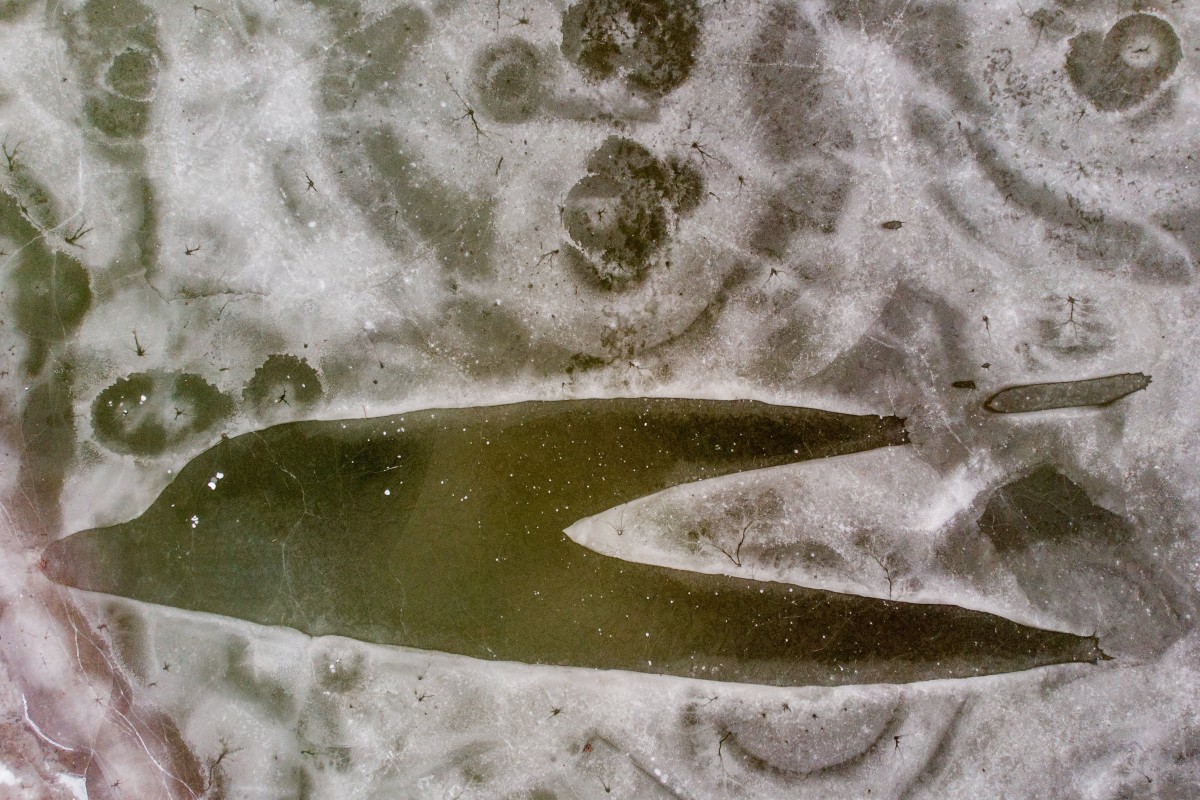 The Tiszacsege ferry is maneuvering between ice sheets these days: due to a floating board, the crossing between Tiszacsege and Ároktő must be slowed down, the operator of the watercraft told MTI.

Zoltán Lévai added: this year they had to stop for only one day this week, due to ice.

The ice has already disappeared at Tiszacseg, but an ice sheet is still coming from the upper part of the river, but this does not interfere with the continuous traffic-adjusted traffic, the expert explained.

The Tiszacsege ferry came to the forefront of national attention in 2017, when a ten-kilometer-long ice plug from the bottom of the riverbed broke the tow rope on February 13 and pulled the ferry between the ice sheets.

The ferry operator was rescued from a vehicle trapped in the middle of the river by a military helicopter. A few days later, forty kilometers from Tiszacsege, the ferry was caught at the Sarudi riverbed, and although it was smashed, the hull was not crushed, so the Tisza was pulled back to its station, Zoltán Lévai recalled. He added that since then, after a complete renovation, the ferry in Csege has been running continuously, even if it is sometimes maneuvered between ice sheets. 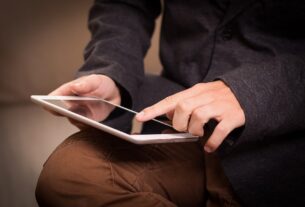 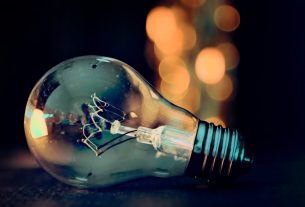 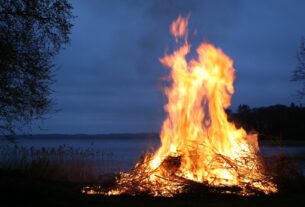