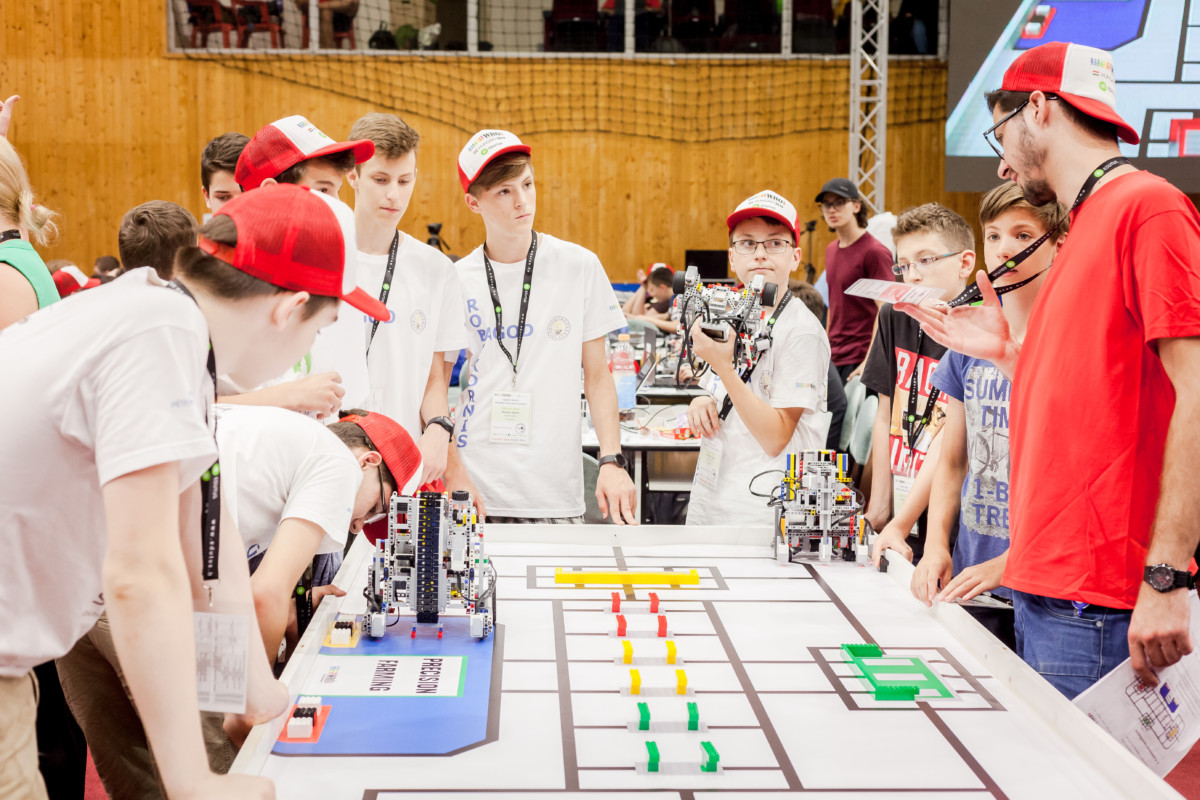 The registration for WRO Lego Robot building and programming competition ended on 30 April 2019. This year, 176 teams registered, which is a record compared to last year’s 115 teams.

This 176 teams will compete against each other in four categories and in six classes. Regional rounds start on 28 May at the Debrecen Agora Science Center.

The topic of this year’s competition is “Smart Cities”.

Because of the increased number of teams, six regional rounds will be held before the national final:

The Debrecen regional round is sponsored by NI Hungary Kft. 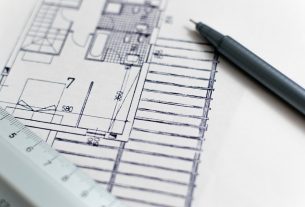 Production and Logistics Incubator House to be Built in Debrecen