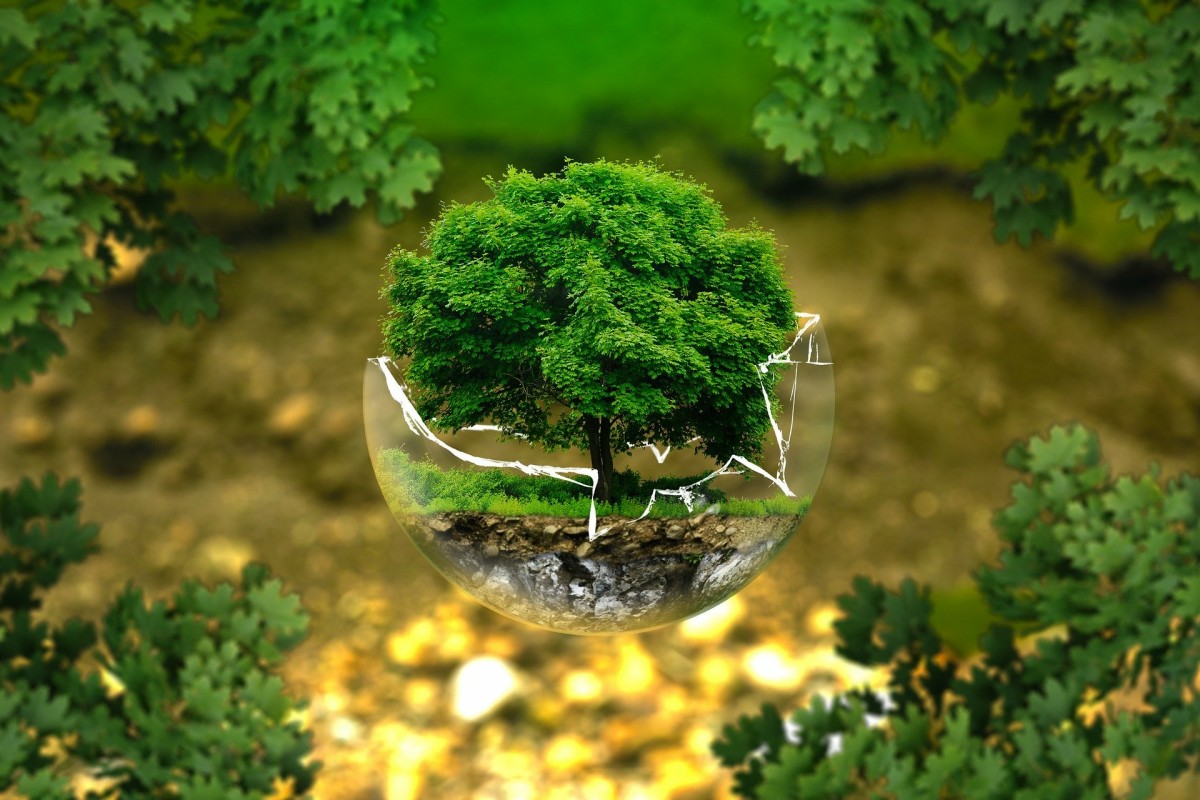 The increased use of renewable electricity across the European Union has not only reduced pressures linked to climate change, but also to air and water pollution (particulate matter formation, eutrophication and acidification), according to a European Environment Agency (EEA) briefing published today. More targeted actions can help minimise the negative environmental effects of boosting renewable electricity supply.

Across the European Union (EU), the increase in electricity from renewable sources like solar photovoltaic (PV), wind and biomass, had, by 2018, significantly reduced greenhouse gas emissions, according to the EEA briefing on renewable electricity. The assessment, which draws on two larger reports done for the EEA, presents a detailed life cycle analysis of global changes in overall environmental impacts associated with the trends in the EU power mix between 2005 and 2018, especially the shift towards increasing shares of renewable electricity generation.

For most of the impact categories investigated, the switch from fossil fuel to renewable electricity sources within the EU Member States resulted in clear improvements in 2018, compared with 2005. This is because the impact intensity of fossil fuel electricity generation is significantly larger than that of renewable power. As such, the life cycle impact potentials were lower for eutrophication, particulate matter formation and acidification in 2018 than in 2005, while ecotoxicity- and land occupation-related impact potentials slightly increased.

The briefing also shows that monitoring and targeted actions can help minimise some adverse effects of this transition, in particular those regarding freshwater ecotoxicity and land occupation. Actions should focus on reducing impacts linked to material sourcing and to production processes across various supply chains (e.g. for solar photovoltaic modules and biomass fuels), along with improvements in energy and resource efficiency. As renewable electricity projects are set to grow, assessing other potential trade-offs, such as those affecting habitats and ecosystems, will be essential to contain future impacts.

Latest data available shows that the EU-wide share of renewable energy in 2019 was less than half a percentage point lower than the binding 20 % target for 2020. At 34 % of all electricity generation, renewable electricity has almost doubled since 2005, and coal no longer supplies most of the EU’s electricity.

Still, fossil fuels produce more electricity altogether (38 % of all generation in 2019) than renewable sources. With combustion-based installations dominating the power mix, the EU electricity sector is responsible for almost a quarter of all EU greenhouse gas emissions. It also remains an important source of acidification, eutrophication and ground-level ozone formation. Fully implementing national climate and energy plans for 2030 would allow the EU to overachieve its current climate and renewable energy targets for 2030. However, such progress is still insufficient to meet a higher target for reducing greenhouse gas emissions by 2030, or to achieve climate neutrality by 2050. Renewable power would have to grow to over 80% by 2050 to meet these pledges. 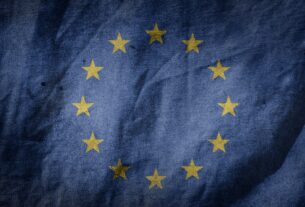 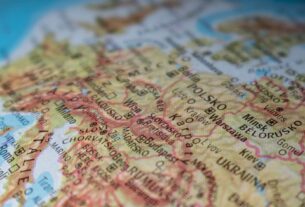 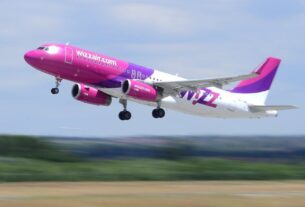