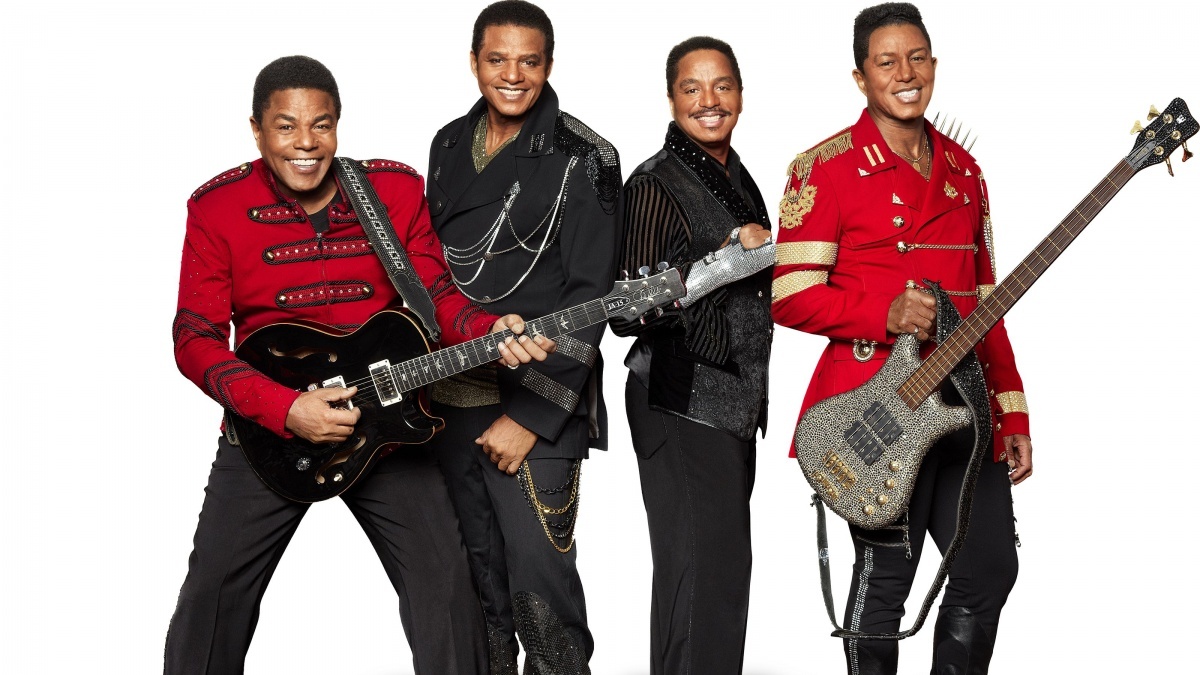 The world-famous The Jacksons performs at the 8th Paloznaki Jazzpiknik.

The Jazzpiknik is a jazz festival that is organized on 1-3 August 2019 in Paloznak near Balatonfüred.

The Jacksons, were an American pop band composed of members of the Jackson family. The group was founded in 1964 in Gary, Indiana by brothers Jackie, Tito, and Jermaine, with younger brothers Marlon and Michael Jackson joining soon after.

Two of the band’s recordings (“ABC” and “I Want You Back”) are among the Rock and Roll Hall of Fame’s 500 Songs that Shaped Rock and Roll, while the latter track also included in the Grammy Hall of Fame.